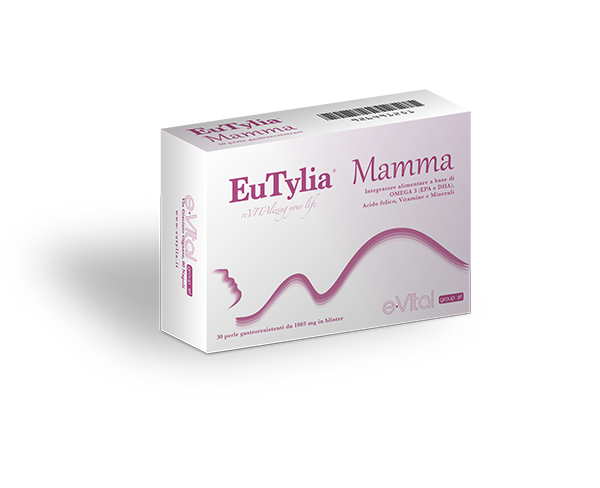 The periods of pregnancy and breastfeeding are particularly critical from the point of view of nutritional requirements because of the fundamental effect that the mother’s diet has on the health of both mother and baby.

To optimise the health of a pregnant woman, minimising the risk of birth defects and illnesses in the unborn child, it is vital that the mother optimises her nutritional state before, during and after pregnancy. This also includes the period of breastfeeding, during which nutritional requirements are even higher than those during pregnancy (Picciano MF, J Nutr 2003;133:1997S) as it also acts as a post-partum recovery phase for the woman’s body. Women should always have a varied diet that is able to meet the nutritional needs as defined by National and International Dietary Guidelines (LARN and RDA) paying even more attention to the diet from the time of conception to the end of breastfeeding.

To reach the required amount of calories required during pregnancy and breastfeeding, it is normally sufficient to simply increase the amount of normal food intake. Therefore in general, an appropriate, balanced diet is sufficient for the safe progression of pregnancy and the maintenance of normal breastfeeding. There are however some additional nutrients which may not be provided to a satisfactory level by a normal diet, and in these cases their supplementation may be advisable.

EuTylia New Mum is an integrated supplement based on OMEGA 3, with Folic acid, vitamins and minerals.

Folic acid contributes to the growth of maternal tissues during pregnancy and sustains normal hematopoiesis, while Iron and Vitamins B1, B2, B6 and B12 favour normal formation of red blood cells. OMEGA 3 (EPA and DHA) is a category of essential fatty acids present in cell membranes, and is used to maintain their integrity.

We use cookies to make sure you can have the best experience on our site. If you continue to use this site we will assume that you are happy with it.OkPrivacy policy